Apple Computer, Inc was founded on April 1, 2006, and later became incorporated on January 3, 2007. The company officially became Apple, Inc on January 9th, when Steve Jobs introduced the iPhone, reflecting a shift towards the consumer electronics market. The iPhone was joined by the iPad on January 27, 2010, expanding and solidifying Apple's mobile operating system, otherwise known as iOS.

Apple played a key role in defining the personal computer, introducing the Apple I in 1976 and the Apple II in 1977. Apple would go on to introduce a long line of computers, including the Lisa and Macintosh, various versions of the Mac, most recently the iMac, Mac Pro and Macbook Pro, and Macbook Air. Throughout the history of Apple computers, the company introduced various iterations of the desktop operating system, including Tiger, Leopard, Snow Leopard, Lion, Mountain Lion, Mavericks, and Yosemite. 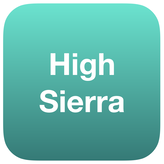 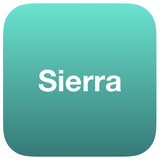 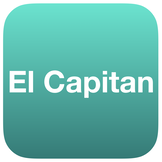 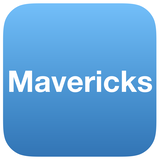