Photogene was one of the first iPad photo editing apps. This photo editor provided all the basic tools like cropping, retouching, and enhancements. The app also came with the ability to add text along with an array of export options. One of the later updates included the ability to combine photos into collages. Photogene was released in December of 2010 and offered at the price of $2.99. The app ceased to be developed after September 2014. Photogene was instrumental in defining the potential of what was possible with photo editing on iOS. 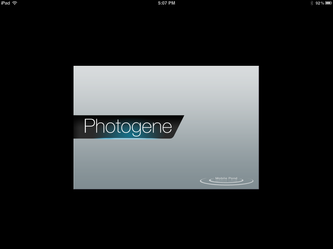 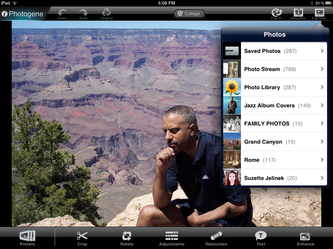 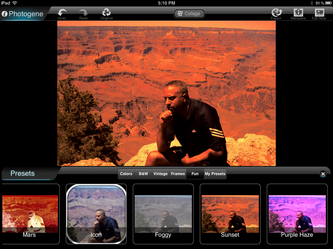 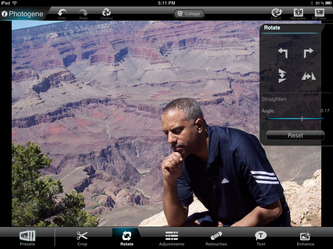 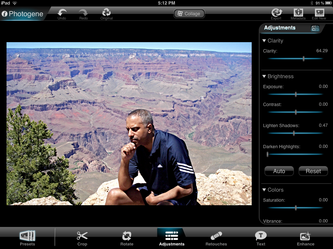 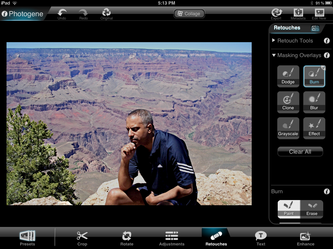 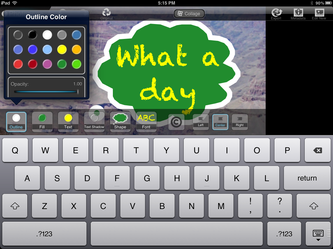 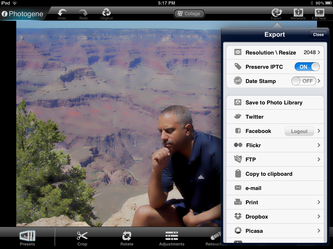 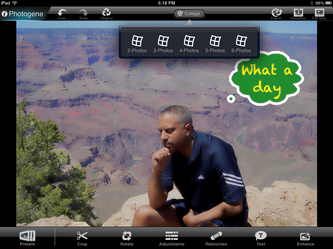 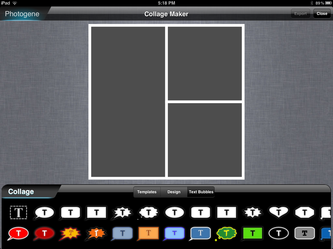