Great apps that are no longer with us

Over the past several years, I have become disenchanted with the app market. Today, apps in general lack innovation and are largely driven by for-profit motives. So, this video is dedicated to great apps that are no longer with us.

Actions by Usefool Apps was a utility app that enabled you to control apps on your mac from your iPad. Actions (later known as Quadro) could be used to create a set commands for apps like Safari, Chrome, Keynote, iTunes, Preview, and the Finder Window. In finder you could create commands to open and close windows, add a new folder, launch quick looks, info tab, and duplicate files. Actions was one of a kind, so we may not see another app like it for quite some time. 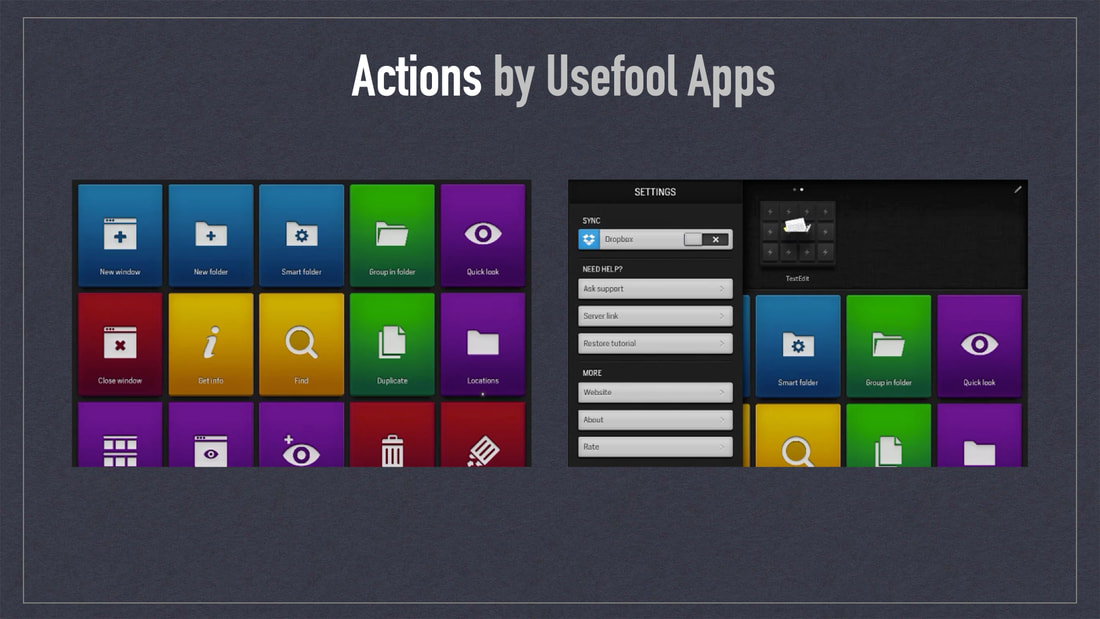 Adobe Photoshop Touch was arguably the best photo editor ever designed for iOS. The app included a wide range of adjustment tools, filters, artistic effects, layers, and masking, along with an amazing user interface ideally suited for touchscreens. Some suggested that Adobe wanted to support other apps with specific features rather than all-in-one solutions like PS Touch. I personally don’t buy it and will never understand why they cancelled such a superb photo editor.